How do you elevate the words of a magazine article and compliment a story to draw in readers?

The solution is custom illustrations that enhance the story and engages the reader by creating a visual entryway to a deeper understanding of the story. Magazine profile for Oscar winning actor Denzel Washington. He won Best Male Actor in a Leading Role for the movie Training Day. The stark color pallet and rough textures in the illustration echo the characters rugged personality and general theme of the film.

This illustration was created through mixed media, a combination of ink, graphite, and digital. The final result is a striking illustration that captures the actors likeness and gives you clues about the movies main character. Illustration to compliment an article on cloning for Popular Science Magazine. The mosaic of faces work together to illustrate one human face, reflecting what’s done in the scientific process.

This illustration was created through using a combination of acrylic latex paints and digital. The final result is a captivating optical illusion that stops a reader in their tracks. Illustration that conveys the many struggles of the Mexican immigrants crossing into the United States. The background contains several elements of the culture and what they’re leaving behind to seek a better opportunity for them and their family.

This illustration was created using a combination of acrylic latex paint and digital. The final result is a compelling illustration that communicates several themes in the article. Illustration for article profiling recent medical research findings for the bipolar disorder. Each side of the character shows the extremes of sadness and happiness.

This illustration was created using a combination of acrylic latex paints and digital. The final result is a startling illustration that shows you a visual translation of an internal struggles many people deal with. 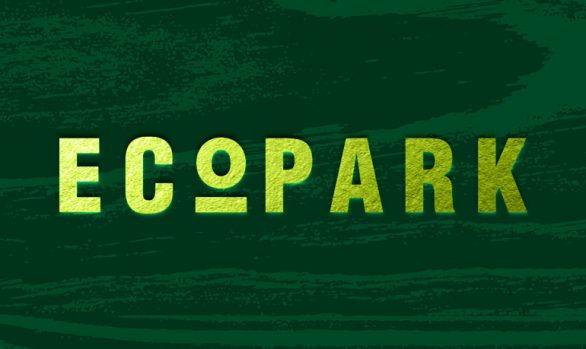 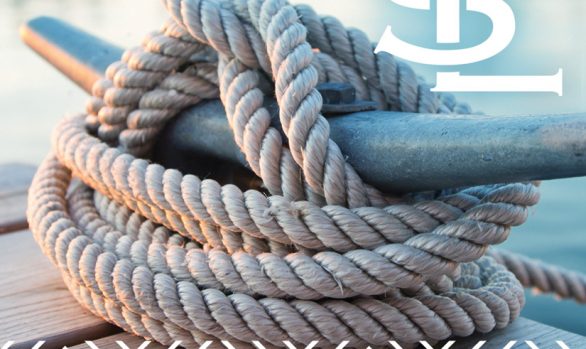 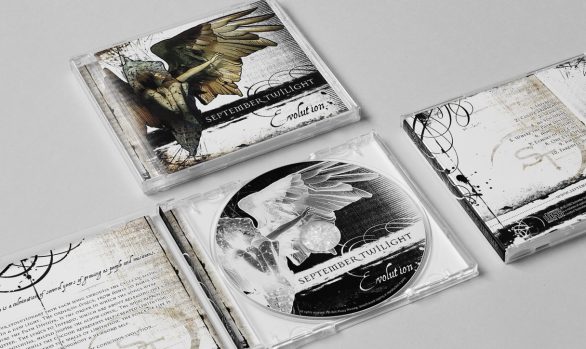 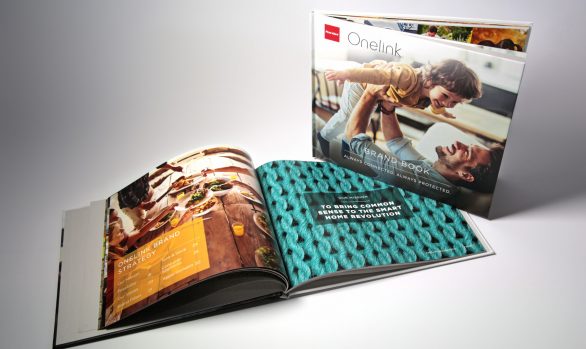 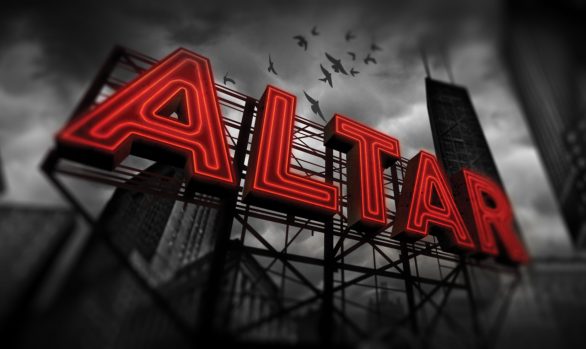 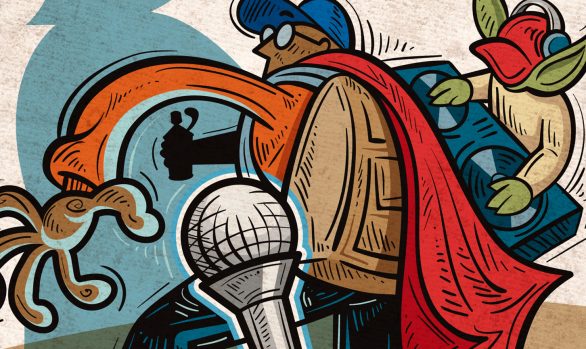 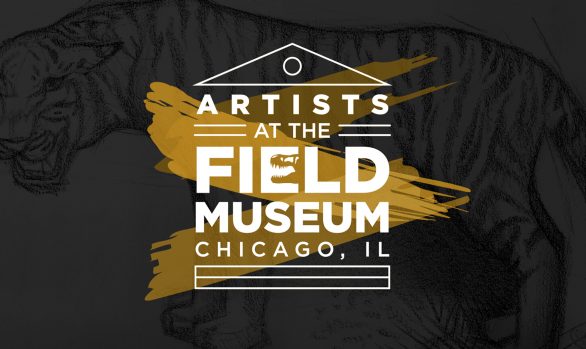